by HOUZ'MON ON GHETTO HOUZ RECORDS 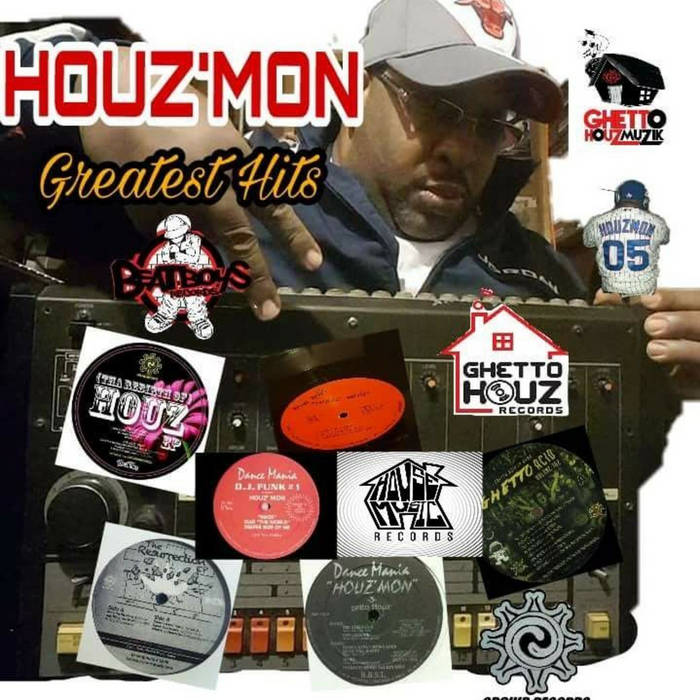 Ghetto Houz Muzik Icon
What words can describe the one and only "HOUZ'MON" Pioneer Party Rocker Ghetto Houz Icon? Lets start at the beginning Sowing the seeds of early ghetto house music back in 1988 with his first release call "Brother's & Sister's House on 13th street" on UnderGround Records in Chicago A Dj International label Houz'Mon could easily be described as a pioneer. Growing up on the West Side of Chicago, he was exposed at an early age to Chicago, New York and Detroit dance music. Quickly catching the DJ bug, he spent his time mixing house and techno, which led to become and early adopter of the ghetto house genre, with a little bit of help from his musical cohorts Jammin Gerald and DJ Funk.

A pocket full of achievements, Houz'Mon now looks back over a career that spans over three decades as a DJ and producer – rolling out anthem after anthem, including Acid Warp, Fear The World, Pack It Up, Com Mo Ya, and 101. To celebrate his ghetto/acid/house back catalogue,