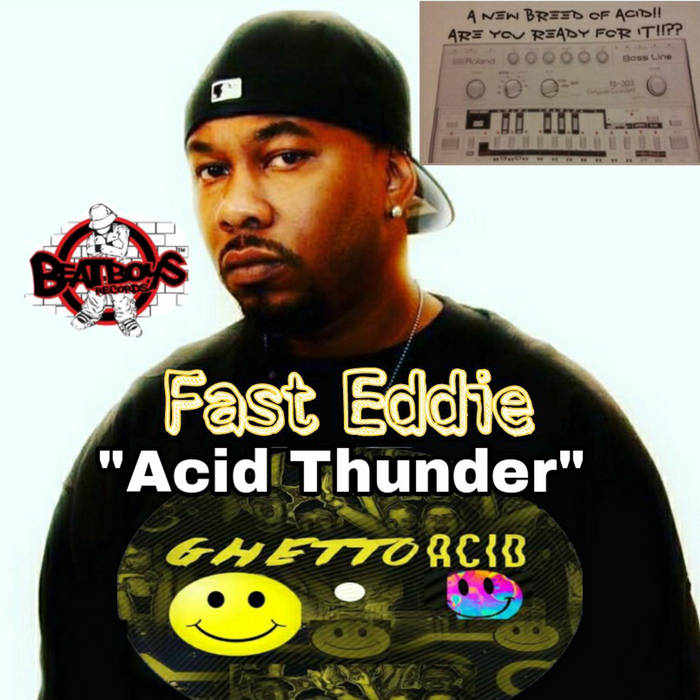 He gained immense popularity during the heyday of Chicago House Music (1986–1988). During that time, he was also spinning on WGCI and WBMX in Chicago.

In 1986, he produced one of his first singles in collaboration with Kenny "Jammin'" Jason entitled "Can You Dance?".

In 1988 he left WGCI for WBMX to concentrate on producing. In the same year he scored one of his biggest hits with "Acid Thunder" on the D.J. International Label, being regarded as a classic of the Chicago acid house genre.

And yet, it was "Hip House" that really increased his popularity. Fast Eddie popularized this genre — essentially hip-hop lyrics over house beats — and produced several tracks afterwards.

In 1990, he tried his hand at Gangsta Rap by forming the group America's Most Wanted but without much success.

Around 1995, Fast Eddie made two collaborations that are considered under the genre of ghetto house with DJ Sneak and with DJ Funk. Both songs gained a lot of airplay on Chicago radio and in clubs. And now in 2020 he has team up with Houz'Mon with his new style of music ghetto acid on houz'mon label beat boy's records releasing eddie classic 80['s hit track acid thunder.